Miss Kim's - By That Boy Good

Miss Kim's - By That Boy Good

How did it all start?

The name, That Boy Good, is an old Southern slang term for good food and good music

Chef Mark met Miss Kim in Vail Colorado. They both were part of an opening team for the Arrabelle, a new luxury destination hotel for Rock Resorts. Chef Mark wooed Miss Kim with his undeniable charm and they married in Maui in 2011. Chef Mark had always said he wanted his restaurant. Knowing how hard it is to run a restaurant, Kim said, “You’re Crazy, but I’m up for the challenge”. The two put their heads together about it and created what is now That Boy Good!

We are so excited to be in Oceanside and are proudly committed to supporting our locals, our Military and local charities. Miss Kim lived in Oceanside in early 2000. Victor, their son, was born in Oceanside in 2001. This is where the love of Oceanside first started for her. She introduced Mark to Oceanside in 2011 where he instantly fell in love and knew this was a place he could call home. 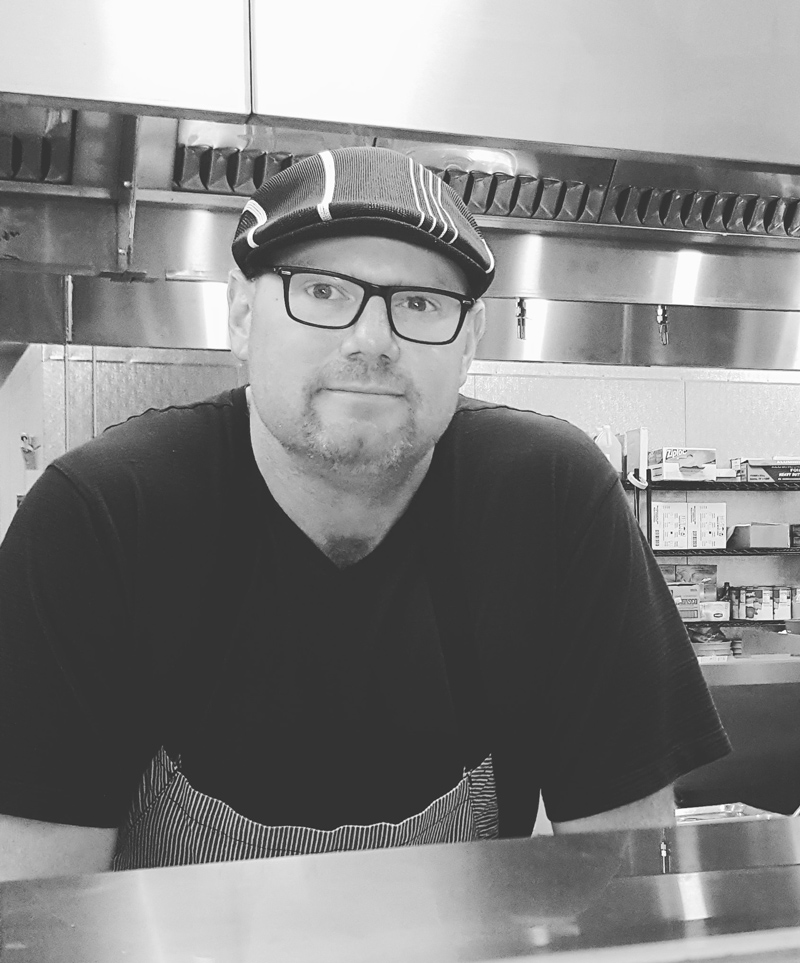 Mark Millwood developed a sophisticated palate at a very early age; he lived in Japan, Australia, California and Mississippi, all before the age of 10. Mark’s father was a Naval Officer, which meant learning and experiencing a huge array of culinary delights. His passion for cooking started with a love for his mother’s southern fare and grew with each new travel adventure.

His first restaurant job at 13 years old was washing dishes at a small diner in Hanford, California. Intrigued by what was happening in the kitchen, he asked if he could start working on the line. By the time he finished high school, he had worked his way to lead line cook.

In 1990 he followed in his father’s footsteps and joined the US Navy. He cooked his way through Desert Storm and Desert Shield. Being in the Navy taught him creativity - how to turn a kitchen full of tidbits into a gourmet feast fit for Naval Officers. One of the most important things he gained from the military was how to lead a crew. Mark has the innate ability to inspire young adolescents to become skilled chefs and leaders.

He headed to Boston in 1994 to work at Barrett’s on Boston Harbor. He fine-tuned his skills with fresh seafood, New England style cooking, traditional Portuguese, and classic Italian cuisine. “Working in Boston gave meaning to the true style of cooking for all cultures.”

Mark spent several years in the Berkshire Mountains in Massachusetts and in the Gulf of Mississippi working as a Chef in several casinos I.E. Grand casino, resort and spa, Beau Rivage Resort and Spa (A Steve Wynn property) “This is where I regained my love for Southern Cooking.” During his stint in the south, he was regularly solicited for live cooking demonstrations on local television stations. Mark’s vivacious and charming demeanor makes him a celebrity presence both on television and in the restaurant.

Voted as one of Vail, Colorado’s top Chef’s in 2010, Mark has established a successful reputation throughout the region. Under his direction, the Vail Marriott’s dining experience rose to new heights, focusing on fresh, healthy cuisine with influences of Southern U.S., Asia and California.

Mark’s last corporate journey brought him back to his home state of California as Senior Banquet Chef at The Ritz Carlton/JW Marriott in the LA Live arena. He created menus for high ranking officials from China, Mexico and the United States. He regularly executed major functions such as the MTV Awards, Grammys, Emmy’s, NFL, NBA, X Games and Pac 12 Collegiate Basketball Tournements.

Kim Millwood has been in the hospitality business for over 25 years. She has worked in every position in the restaurant business from busser to cook to the General Manager. Her love of the industry started with her father’s enthusiasm for working with the public as a St. Louis Missouri Police Officer. He showed her how important it was to be able to adapt to different situations and personalities quickly. Learning this skill young in life gave her a huge advantage for success in the restaurant world. 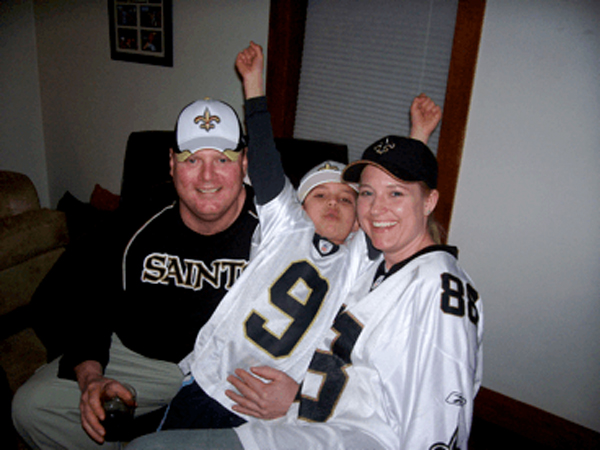 Kim has taken advantage of her skills over time and has worked in some of America’s most iconic settings. Some of her adventures and work experiences have to lead her to The Denali Range of Alaska, Lake Powell Utah and The Rocky Mountains in Vail Colorado.

During her late teens into her early 20’s, she dragged raced cars. Not only did she drag race, but, she did a lot of the work on the engine herself. She insisted on knowing the ins and outs of the machine. This gave her more knowledge of the car and gave her more control over the track.

In 2008 Kim met Mark while opening The Arrabelle, a brand new 5 Star resort in Vail Colorado. She started as a server but quickly moved into a leadership role within months of opening. Not long after opening The Arrabelle she was asked to join the management team with The Savory Group. Internationally trained Chef and Restaurateur Thomas Salamunovich took her under his wing and she became part of his management team as well as becoming his construction assessor for his new 7 million dollar restaurant. She handled all punch list items for this very elaborate hotel restaurant. During her time with The Savory group, she learned more than she could have ever dreamed of.

Kim soon realized she wanted to and could take her skills and become an entrepreneur herself. From that knowledge and help from her husband Mark, they created That Boy Good. Rated Top 10 places to eat in San Diego. Leader on Yelp, Trip Advisor, Google and many more review sites. Last year they were filmed on the Travel Channel, Giggin and Grubin and many more local TV and Newspaper ads. Kim has become a very good marketer and a respected part of the Oceanside Community. She currently serves on the Board for Main Street Oceanside and is a Commissioner for the Oceanside Economic Development Community. Her proudest accomplishment by far is her son Victor.